English form of the Greek name Ἀνδρέας (Andreas), which was derived from ἀνδρεῖος (andreios) meaning "manly, masculine", a derivative of ἀνήρ (aner) meaning "man". In the New Testament the apostle Andrew, the first disciple to join Jesus, is the brother of Simon Peter. According to tradition, he later preached in the Black Sea region, with some legends saying he was crucified on an X-shaped cross. Andrew, being a Greek name, was probably only a nickname or a translation of his real Hebrew name, which is not known.This name has been common (in various spellings) throughout the Christian world, and it became very popular in the Middle Ages. Saint Andrew is regarded as the patron of Scotland, Russia, Greece and Romania. The name has been borne by three kings of Hungary, American president Andrew Jackson (1767-1845), and, more recently, English composer Andrew Lloyd Webber (1948-). 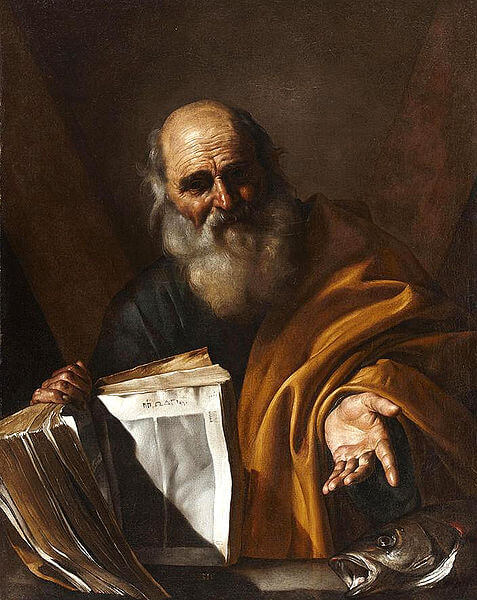