From the Germanic name Karl, which was derived from a Germanic word meaning "man". However, an alternative theory states that it is derived from the common Germanic name element hari meaning "army, warrior".The popularity of the name in continental Europe was due to the fame of Charles the Great (742-814), commonly known as Charlemagne, a king of the Franks who came to rule over most of Europe. His grandfather Charles Martel had also been a noted leader of the Franks. It was subsequently the name of several Holy Roman emperors, as well as kings of France, Spain, Portugal, Sweden and Hungary (in various spellings). After Charlemagne, his name was adopted as a word meaning "king" in many Eastern European languages, for example Czech král, Hungarian király, Russian король (korol), and Turkish kral.The name did not become common in Britain until the 17th century when it was borne by the Stuart king Charles I. It had been introduced into the Stuart royal family by Mary Queen of Scots, who had been raised in France.Famous bearers of the name include naturalist Charles Darwin (1809-1882) who revolutionized biology with his theory of evolution, novelist Charles Dickens (1812-1870) who wrote such works as Great Expectations and A Tale of Two Cities, French statesman Charles de Gaulle (1890-1970), and American cartoonist Charles Schulz (1922-2000), the creator of the Peanuts comic strip. 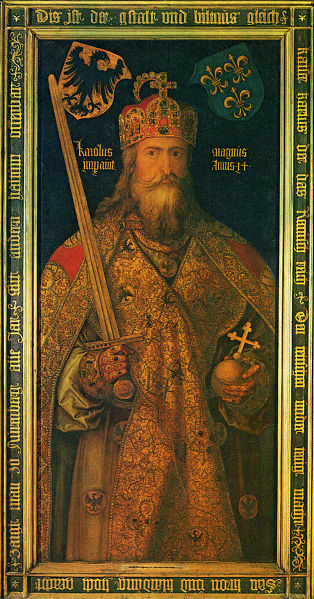 Depiction of Charlemagne by Dürer (1512) 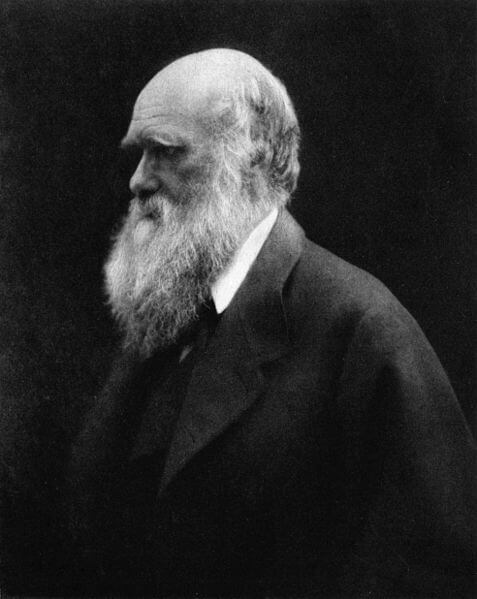