From the Germanic name Willahelm meaning "will helmet", composed of the elements wil "will, desire" and helm "helmet, protection". An early saint by this name was the 8th-century William of Gellone, a cousin of Charlemagne who became a monk. The name was common among the Normans, and it became extremely popular in England after William the Conqueror was recognized as the first Norman king of England in the 11th century. From then until the modern era it has been among the most common of English names (with John, Thomas and Robert).This name was later borne by three other English kings, as well as rulers of Scotland, Sicily (of Norman origin), the Netherlands and Prussia. Other famous bearers include William Wallace, a 13th-century Scottish hero, and William Tell, a legendary 14th-century Swiss hero (called Wilhelm in German, Guillaume in French and Guglielmo in Italian). In the literary world it was borne by dramatist William Shakespeare (1564-1616), poet William Blake (1757-1827), poet William Wordsworth (1770-1850), dramatist William Butler Yeats (1865-1939), author William Faulkner (1897-1962), and author William S. Burroughs (1914-1997).In the American rankings (since 1880) this name has never been out of the top 20, making it one of the most consistently popular names (although it has never reached the top rank). In modern times its short form, Liam, has periodically been more popular than William itself, in the United Kingdom in the 1990s and the United States in the 2010s. 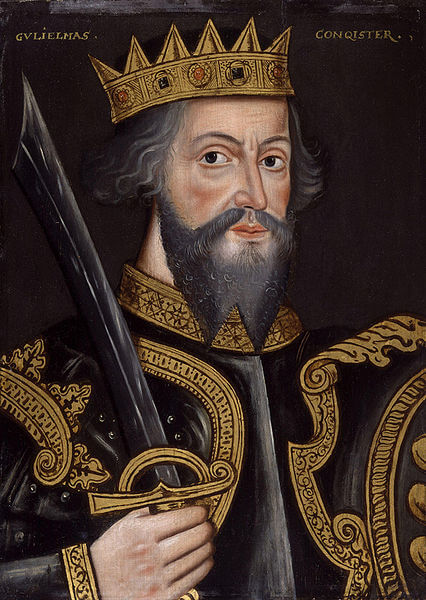 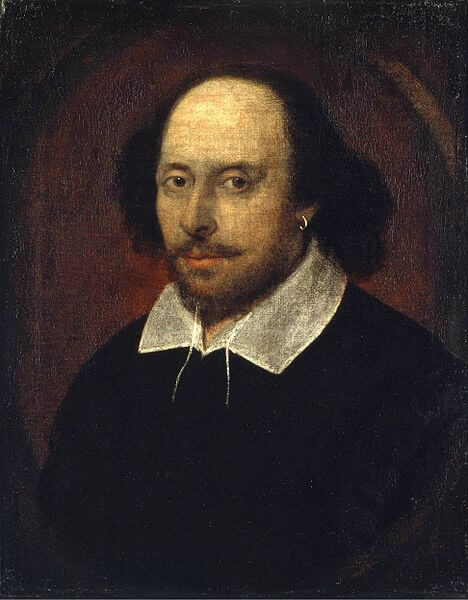