From an English surname that was derived from Middle English frankelin "freeman". A famous bearer of the surname was Benjamin Franklin (1706-1790), an American statesman, inventor, scientist and philosopher. The name has commonly been given in his honour in the United States. It also received a boost during the term of American president Franklin D. Roosevelt (1882-1945). 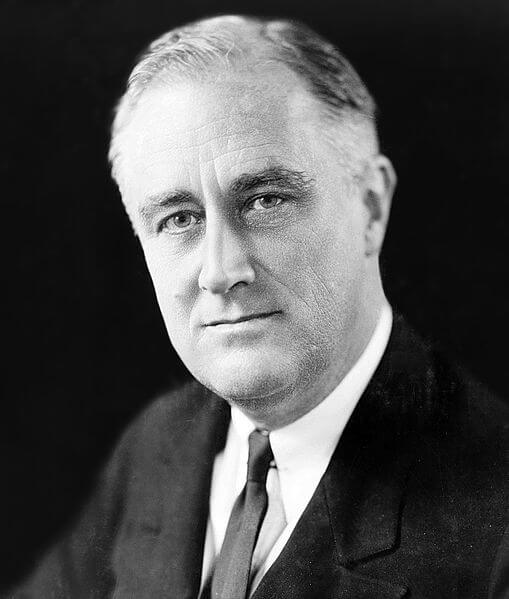