Probably from Greek ἕρμα (herma) meaning "cairn, pile of stones, boundary marker". Hermes was a Greek god associated with speed and good luck, who served as a messenger to Zeus and the other gods. He was also the patron of travellers, writers, athletes, merchants, thieves and orators.This was also used as a personal name, being borne for example by a 1st-century saint and martyr. 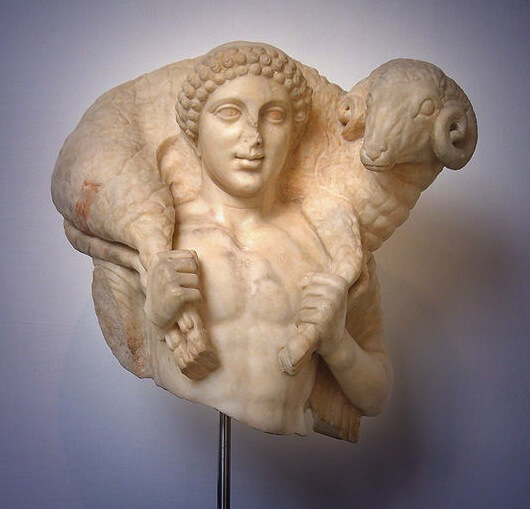