From a surname that was originally from the name of a city in England, called Lindum Colonia by the Romans, derived from Brythonic lindo "lake, pool" and Latin colonia "colony". This name is usually given in honour of Abraham Lincoln (1809-1865), president of the United States during the American Civil War. 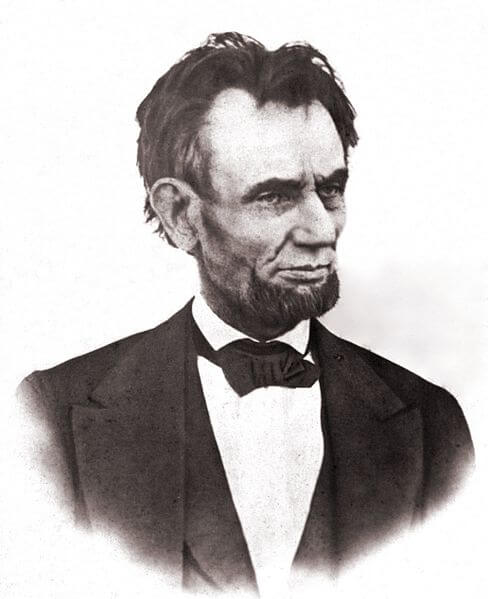