From the Late Latin name Paschalis, which meant "relating to Easter" from Latin Pascha "Easter", which was in turn from Hebrew פֶּסַח (pesach) meaning "Passover". Passover is the ancient Hebrew holiday celebrating the liberation from Egypt. Because it coincided closely with the later Christian holiday of Easter, the same Latin word was used for both. The name Pascal can also function as a surname, as in the case of Blaise Pascal (1623-1662), the French philosopher, mathematician and inventor. 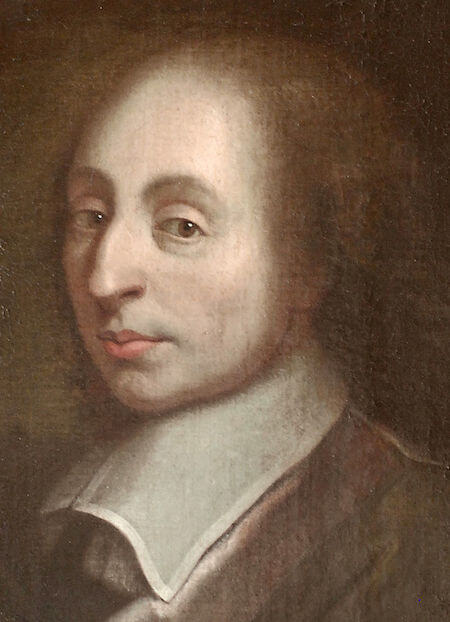