Modern form of the Roman family name Pompeius, which was probably derived from a Sabellic word meaning "five". A notable bearer was the 1st-century BC Roman general Gnaeus Pompeius Magnus, also known as Pompey the Great. Initially an ally of Julius Caesar, he later fought against him in the Roman civil war of 49-45 BC. 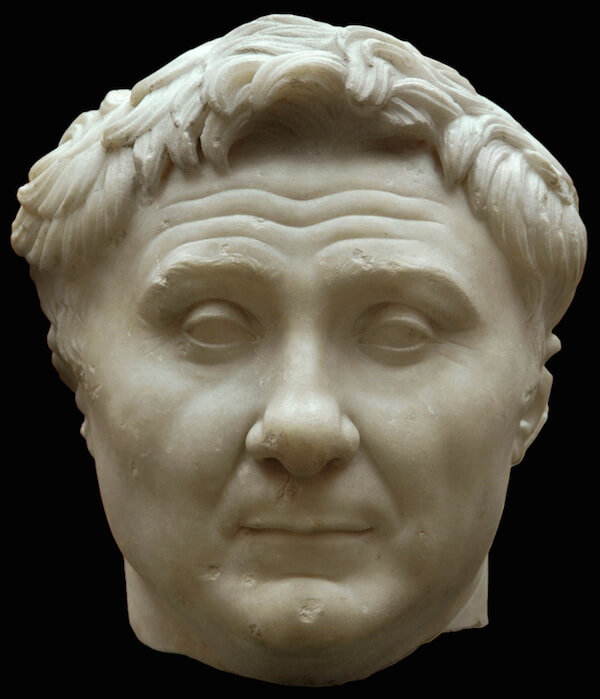