Ukrainian and Russian form of the Greek name Ταράσιος (Tarasios), which possibly means "from Taras". Taras was an Italian city, now called Taranto, which was founded by Greek colonists in the 8th century BC and was named for the Greek mythological figure Taras, a son of Poseidon. Saint Tarasios was an 8th-century bishop of Constantinople. It was also borne by the Ukrainian writer and artist Taras Shevchenko (1814-1861). 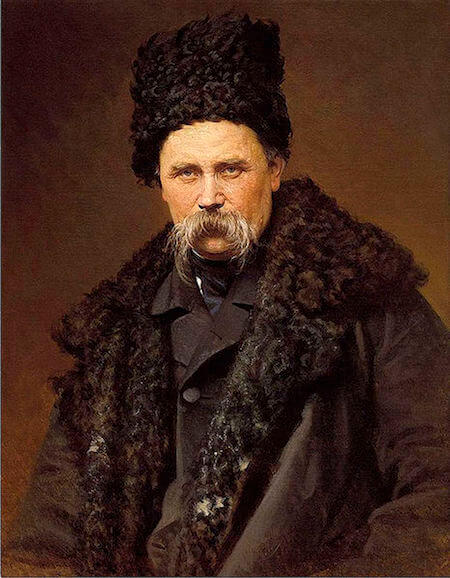