From the Hebrew name רָפָאֵל (Rafa'el) meaning "God heals", from the roots רָפָא (rafa') meaning "to heal" and אֵל ('el) meaning "God". In Hebrew tradition Raphael is the name of an archangel. He appears in the Book of Tobit, in which he disguises himself as a man named Azarias and accompanies Tobias on his journey to Media, aiding him along the way. In the end he cures Tobias's father Tobit of his blindness. He is not mentioned in the New Testament, though tradition identifies him with the angel troubling the water in John 5:4.This name has never been common in the English-speaking world, though it has been well-used elsewhere in Europe. A famous bearer was the 16th-century Renaissance master Raphael Sanzio (1483-1520), usually known simply as Raphael. 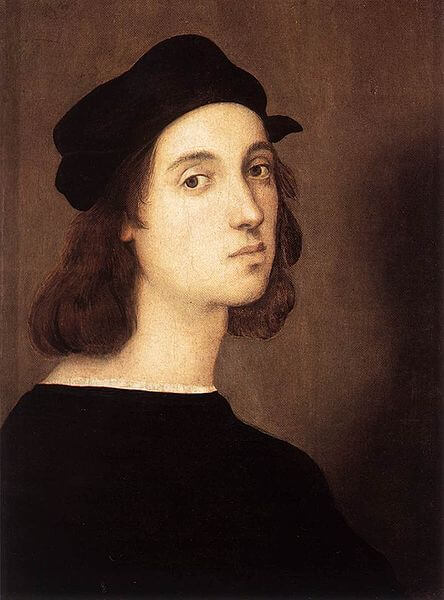