From a Roman family name that was possibly derived from Latin claudus meaning "lame, crippled". This was the name of a patrician family prominent in Roman politics. The ancestor of the family was said to have been a 6th-century BC Sabine leader named Attius Clausus, who adopted the name Appius Claudius upon becoming a Roman citizen. The family produced several Roman emperors of the 1st century, including the emperor known simply as Claudius. He was poisoned by his wife Agrippina in order to bring her son Nero (Claudius's stepson) to power. The name was later borne by several early saints, including a 7th-century bishop of Besançon. 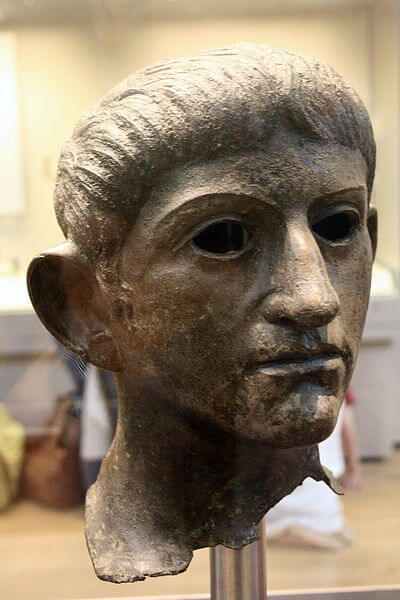