Short form of names beginning with the Old English element æðel meaning "noble". It was coined in the 19th century, when many Old English names were revived. It was popularized by the novels The Newcomes (1855) by William Makepeace Thackeray and The Daisy Chain (1856) by C. M. Yonge. A famous bearer was American actress and singer Ethel Merman (1908-1984). 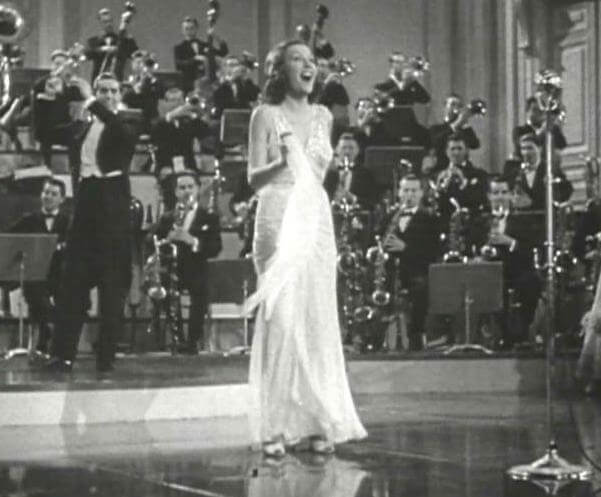