From an English surname meaning "son of MAUD". It was not commonly used as a feminine name until after the movie Splash (1984), in which the main character adopted it as her name after seeing a street sign for Madison Avenue in New York City. It was ranked second for girls in the United States by 2001. This rise from obscurity to prominence in only 18 years represents an unprecedented 550,000 percent increase in usage.A famous bearer of the surname was James Madison (1751-1836), one of the authors of the American constitution who later served as president. 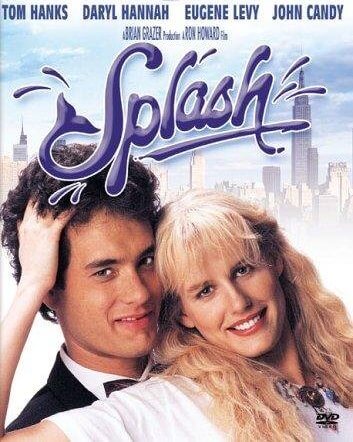 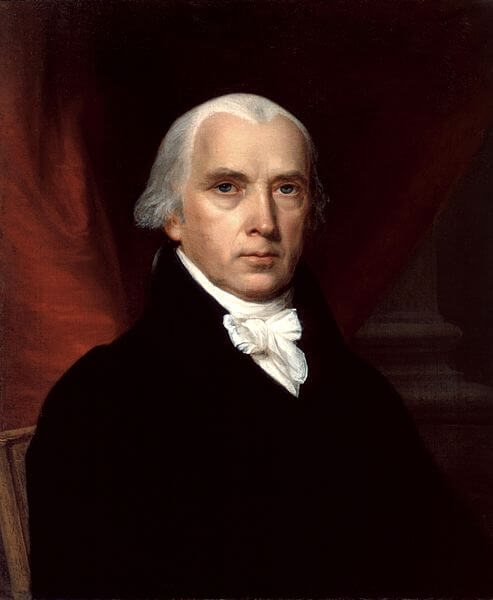