From an English surname meaning "stoneworker", from an Old French word of Germanic origin (akin to Old English macian "to make"). In the United States this name began to increase in popularity in the 1980s, likely because of its fashionable sound. It peaked in 2011, when it ranked as the second most popular name for boys. 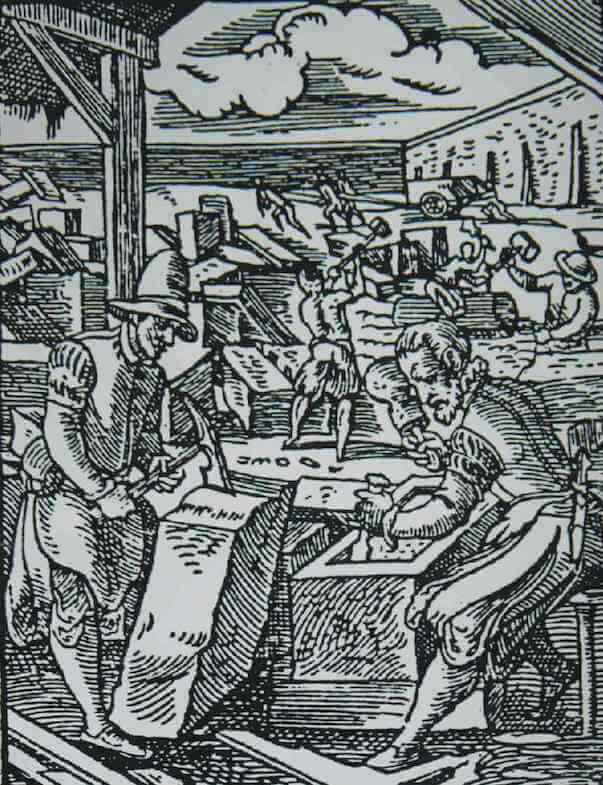