Means "victory" in Latin, being borne by the Roman goddess of victory. It is also a feminine form of VICTORIUS. This name was borne by a 4th-century saint and martyr from North Africa.Though in use elsewhere in Europe, the name was very rare in the English-speaking world until the 19th century, when Queen Victoria began her long rule of Britain. She was named after her mother, who was of German royalty. Many geographic areas are named after the queen, including an Australian state and a Canadian city. 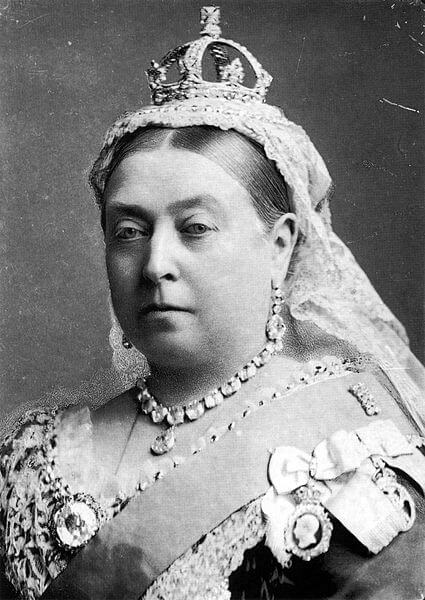