From Chinese 武 (wǔ) meaning "military, martial" (which is generally only masculine) or 务 (wù) meaning "affairs, business", as well as other characters that are pronounced similarly. This was the name of several Chinese rulers, including the 2nd-century BC emperor Wu of Han (name spelled 武) who expanded the empire and made Confucianism the state philosophy. 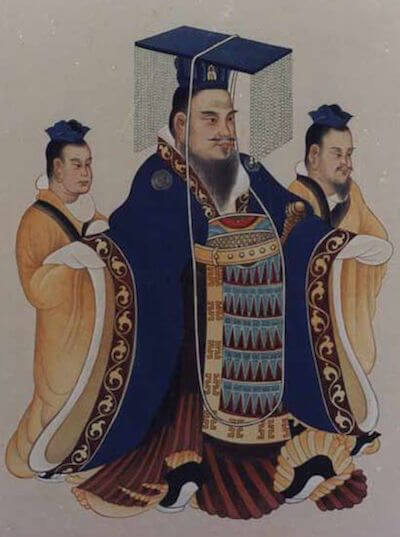