Perhaps means "enchanting" or "dawn" in Arabic. This was the name of a minor 12th-century Spanish saint, a convert from Islam. The name was used by Cervantes for a character in his novel Don Quixote (1606), in which Zoraida is a beautiful Moorish woman of Algiers who converts to Christianity and elopes with a Spanish officer. 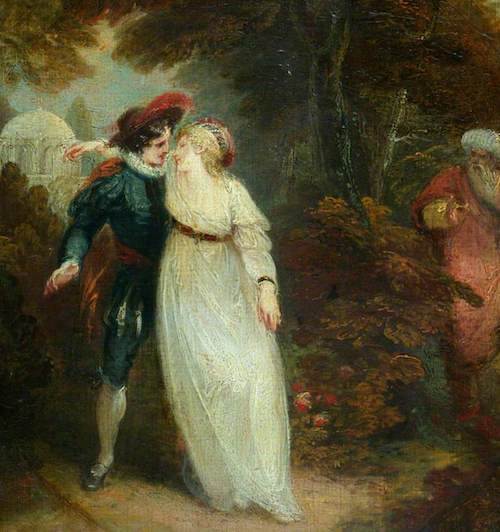