Means "exalted, venerable", derived from Latin augere meaning "to increase". Augustus was the title given to Octavian, the first Roman emperor. He was the adopted son of Julius Caesar who rose to power through a combination of military skill and political prowess. In 26 BC the senate officially gave him the name Augustus, and after his death it was used as a title for subsequent emperors. This was also the name of three kings of Poland (August in Polish). 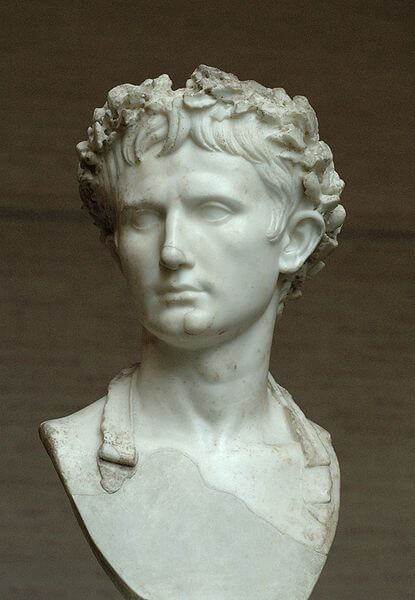