Derived from the Basque place name Etxeberria meaning "the new house". This was the surname of the Jesuit priest Saint Francis Xavier (1506-1552) who was borne in a village of this name. He was a missionary to India, Japan, China, and other areas in East Asia, and he is the patron saint of the Orient and missionaries. His surname has since been adopted as a given name in his honour, chiefly among Catholics. 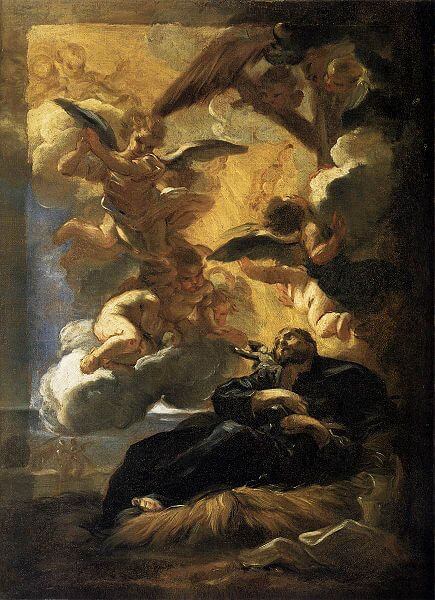 The Vision of Francis Xavier by Giovanni Battista Gaulli