Possibly means "little father" from Gothic atta "father" combined with a diminutive suffix. This was the name of a 5th-century leader of the Huns, a nomadic people from Central Asia who had expanded into Eastern Europe by the 4th century. Attila was the name given to him by his Gothic-speaking subjects in Eastern Europe; his real name may have been Avithohol. 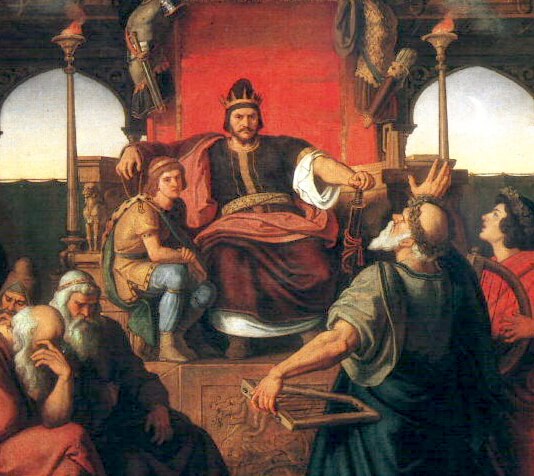