Derived from Brythonic boud meaning "victory". This was the name of a 1st-century queen of the Iceni who led the Britons in revolt against the Romans. Eventually her forces were defeated and she committed suicide. Her name is first recorded in Roman histories, as Boudicca by Tacitus and Βουδουικα (Boudouika) by Cassius Dio. 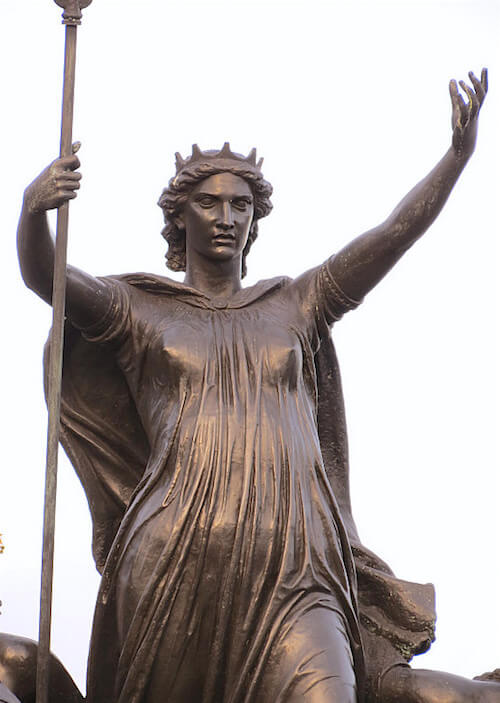