From the Greek name Κύριλλος (Kyrillos), which was derived from Greek κύριος (kyrios) meaning "lord", a word used frequently in the Greek Bible to refer to God or Jesus.This name was borne by a number of important saints, including Cyril of Jerusalem, a 4th-century bishop and Doctor of the Church, and Cyril of Alexandria, a 5th-century theologian. Another Saint Cyril was a 9th-century linguist and a Greek missionary to the Slavs. The Cyrillic alphabet, which is still used today, was created by him and his brother Methodius in order to translate the Bible into Slavic, and thus this name has been especially popular in Eastern Christianity. It came into general use in England in the 19th century. 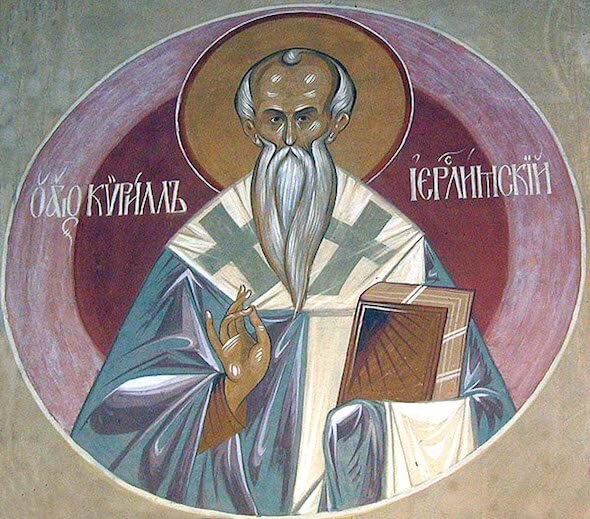