From Denys or Denis, the medieval French forms of Dionysius. Saint Denis was a 3rd-century missionary to Gaul and the first bishop of Paris. He was martyred by decapitation, after which legend says he picked up his own severed head and walked for a distance while preaching a sermon. He is credited with converting the Gauls to Christianity and is considered the patron saint of France.This name was common in France during the Middle Ages, and it was imported by the Normans to England. It is now regularly spelled Dennis in the English-speaking world. A notable bearer was the French philosopher Denis Diderot (1713-1784). 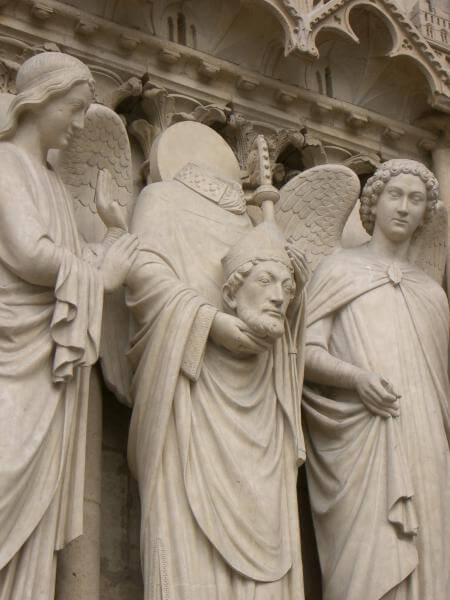 currently out of the US top 1000, Durarara characters, ends in -is, Star Wars actors