Derived from the Old English elements ead "wealth, fortune" and gar "spear". This was the name of a 10th-century English king, Edgar the Peaceful. The name did not survive long after the Norman Conquest, but it was revived in the 18th century, in part due to a character by this name in Sir Walter Scott's novel The Bride of Lammermoor (1819), which tells of the tragic love between Edgar Ravenswood and Lucy Ashton [1]. Famous bearers include author and poet Edgar Allan Poe (1809-1849), French impressionist painter Edgar Degas (1834-1917), and author Edgar Rice Burroughs (1875-1950). 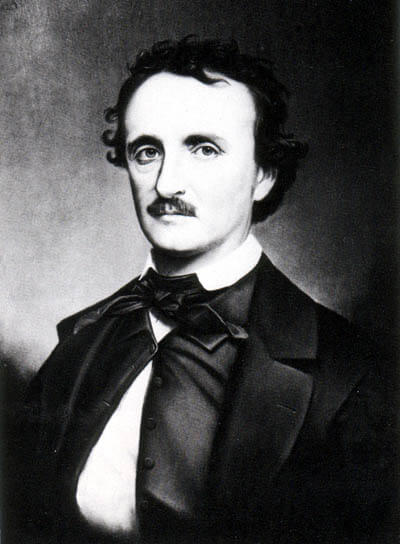