From the Latin name Florentius or the feminine form Florentia, which were derived from florens "prosperous, flourishing". Florentius was borne by many early Christian saints, and it was occasionally used in their honour through the Middle Ages. In modern times it is mostly feminine.The name can also be given in reference to the city in Italy, as in the case of Florence Nightingale (1820-1910). She was a nurse in British hospitals during the Crimean War and is usually considered the founder of modern nursing. 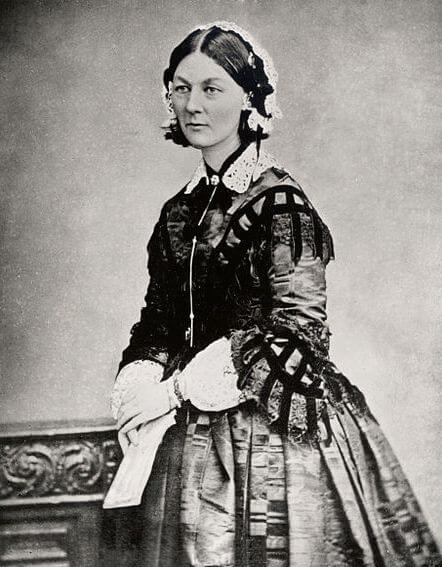