Derived from the name of the Greek messenger god HERMES. In Greek myth Hermione was the daughter of Menelaus and Helen. This is also the name of the wife of Leontes in Shakespeare's play The Winter's Tale (1610). It is now closely associated with the character Hermione Granger from the Harry Potter series of books, first released in 1997. 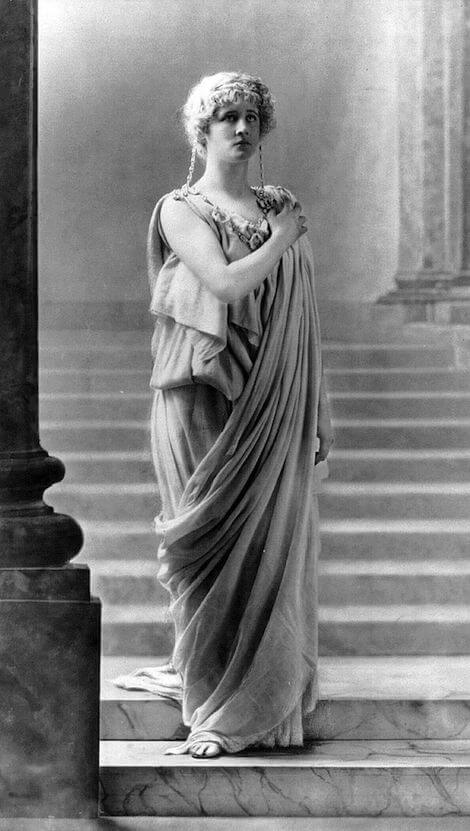