Spanish and Portuguese form of the Roman family name Paulinus, which was itself derived from Paulus (see PAUL). Saint Paulinus of Nola was a 5th-century nobleman from Gaul who gave up his wealthy lifestyle and became bishop of Nola. He was also noted for his poetry. Another saint by this name was a 7th-century missionary to England who became the first bishop of York. 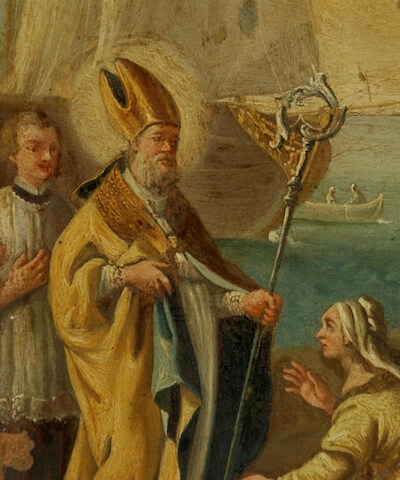 Romeo and the Black Brothers characters