Feminine form of the Roman name Tatianus, a derivative of the Roman name TATIUS. This was the name of a 3rd-century saint who was martyred in Rome under the emperor Alexander Severus. She was especially venerated in Orthodox Christianity, and the name has been common in Russia (as Татьяна) and Eastern Europe. It was not regularly used in the English-speaking world until the 1980s. 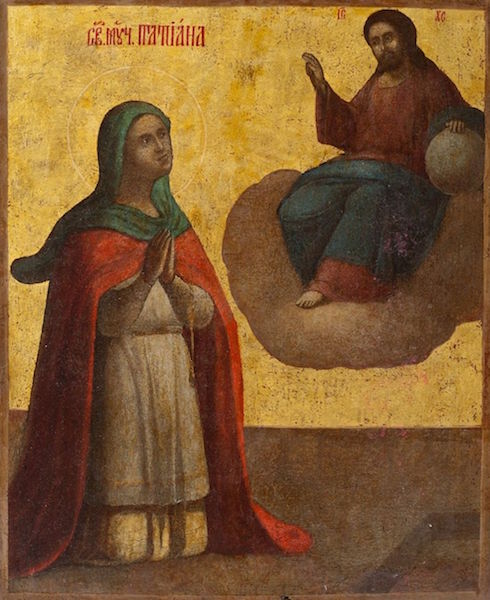