From the Roman cognomen Valentinus, which was itself a derivative of the cognomen Valens meaning "strong, vigorous, healthy" in Latin. Saint Valentine was a 3rd-century martyr. His feast day was the same as the Roman fertility festival of Lupercalia, which resulted in the association between Valentine's day and love. As an English name, it has been used occasionally since the 12th century. 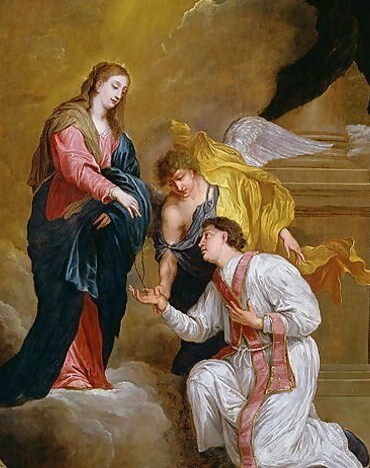