From the Roman name Vincentius, which was derived from Latin vincere meaning "to conquer". This name was popular among early Christians, and it was borne by many saints. As an English name, Vincent has been in use since the Middle Ages, though it did not become common until the 19th century. Famous bearers include the French priest Saint Vincent de Paul (1581-1660) and the post-impressionist painter Vincent van Gogh (1853-1890). 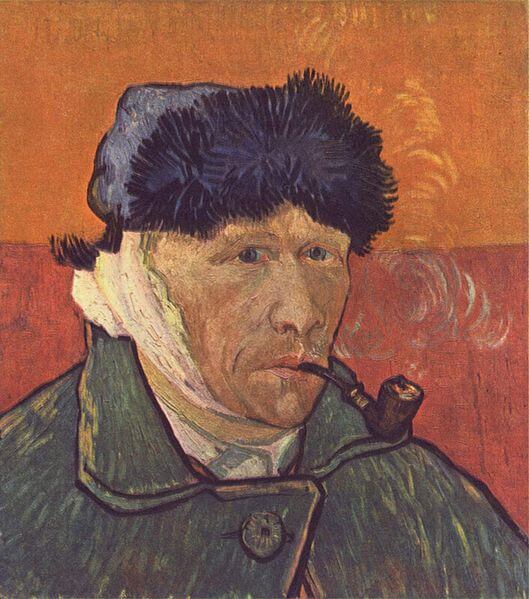