Feminine form of the Roman family name Verginius or Virginius, which is of unknown meaning, but long associated with Latin virgo "maid, virgin". According to a legend, it was the name of a Roman woman killed by her father so as to save her from the clutches of a crooked official.This was the name of the first English baby born in the New World: Virginia Dare in 1587 on Roanoke Island. Perhaps because of this, the name has generally been more popular in America than elsewhere in the English-speaking world, though in both Britain and America it was not often used until the 19th century. The baby was named after the Colony of Virginia, which was itself named for Elizabeth I, the Virgin Queen. A more recent bearer was the English novelist Virginia Woolf (1882-1941). 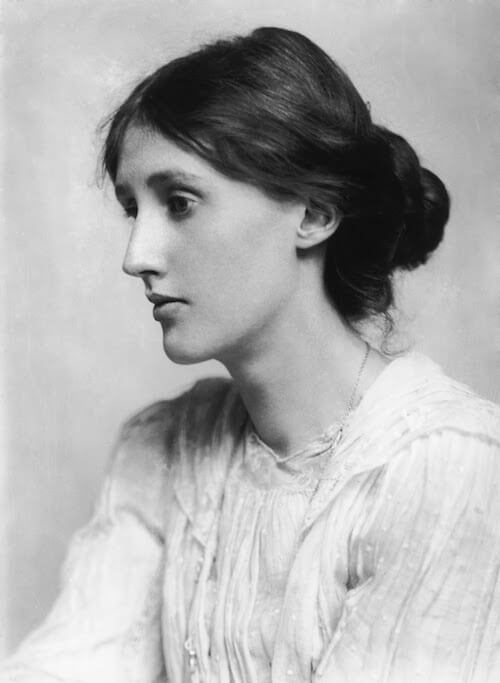