Means "life of Zeus", derived from Greek Ζηνός (Zenos) meaning "of ZEUS" and βίος (bios) meaning "life". This was the name of a 3rd-century queen of Palmyra. After claiming the title Queen of the East and expanding her realm into Roman territory she was defeated by Emperor Aurelian. Her Greek name was used as an approximation of her native Aramaic name. 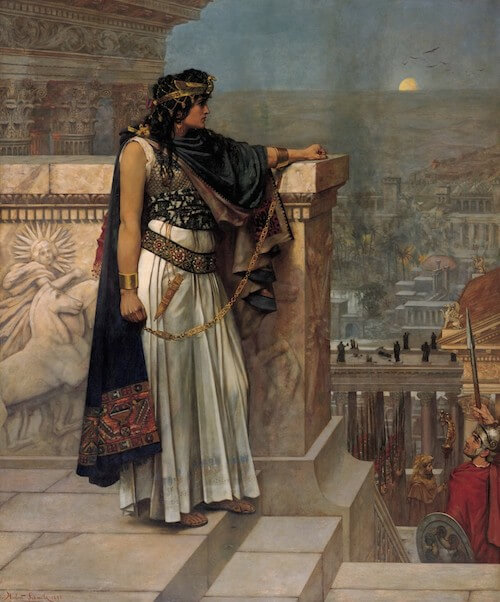