Means "lofty, sublime" in Arabic. Ali ibn Abi Talib was a cousin and son-in-law of the Prophet Muhammad and the fourth caliph to rule the Muslim world. His followers were the original Shia Muslims, who regard him as the first rightful caliph.This name is borne by the hero in Ali Baba and the Forty Thieves, the tale of a man who finds the treasure trove of a band of thieves. Another famous bearer was the boxer Muhammad Ali (1942-2016), who changed his name from Cassius Clay upon his conversion to Islam. 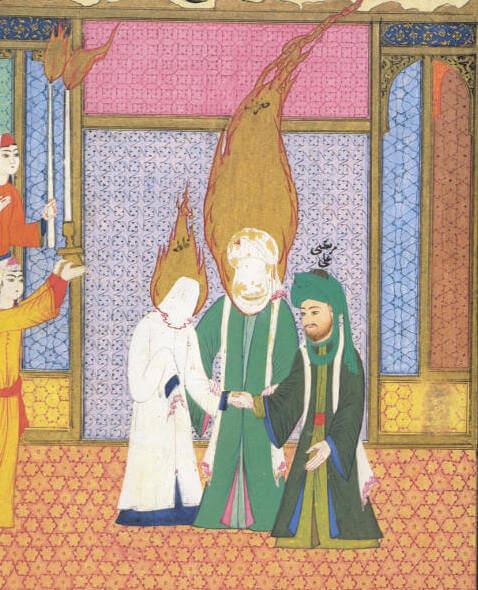