The meaning of this name is not known for certain but it is possibly related to the old Celtic element bre meaning "hill", or by extension "high, noble". It was borne by the semi-legendary Irish king Brian Boru, who thwarted Viking attempts to conquer Ireland in the 11th century. He was slain in the Battle of Clontarf, though his forces were decisively victorious. The name was common in Ireland before his time, and even more so afterwards. It came into use in England in the Middle Ages, introduced by Breton settlers. It subsequently became rare, but was revived in the 20th century. 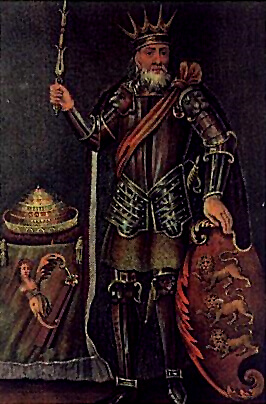