From the Welsh elements dy meaning "great" and llanw meaning "tide, flow". In Welsh mythology Dylan was a god or hero associated with the sea. He was the son of Arianrhod and was accidentally slain by his uncle Govannon.Famous bearers include the Welsh poet Dylan Thomas (1914-1953) and the American musician Bob Dylan (1941-), real name Robert Zimmerman, who took his stage surname from the poet's given name. Due to those two bearers, use of the name has spread outside of Wales in the last half of the 20th century. It received a further boost in popularity in the 1990s due to a character on the television series Beverly Hills 90210. 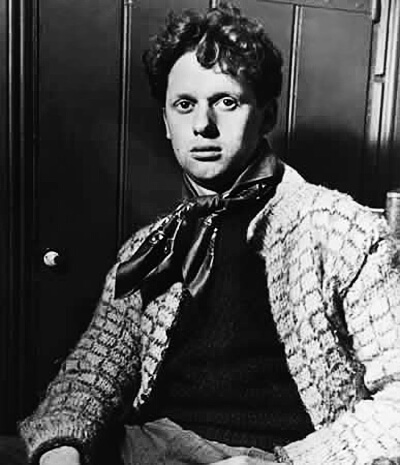