German short form of JOHANNES, now used independently. This name has been very common in German-speaking areas of Europe since the late Middle Ages. From an early period it was transmitted to the Low Countries and Scandinavia. Two famous bearers were Hans Holbein (1497-1543), a German portrait painter, and Hans Christian Andersen (1805-1875), a Danish writer of fairy tales. 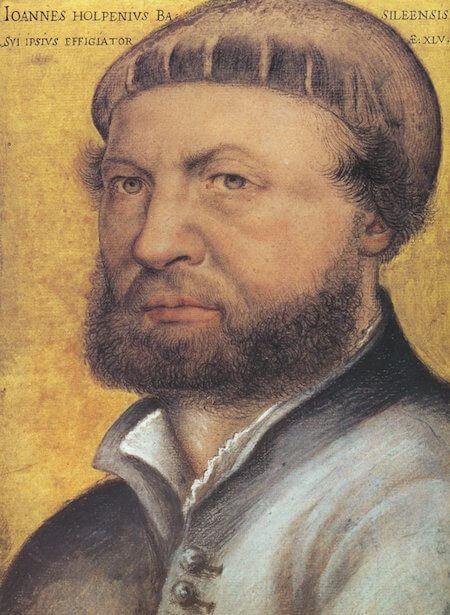