Modern French form of Jehan, the Old French form of Iohannes (see John). Since the 12th century it has consistently been the most common male name in France. It finally dropped from the top rank in 1958, unseated by Philippe.The French philosophers Jean-Jacques Rousseau (1712-1778) and Jean-Paul Sartre (1905-1980) were two well-known bearers of this name. It was also borne by the German-French Dadaist artist Jean Arp (1886-1966). 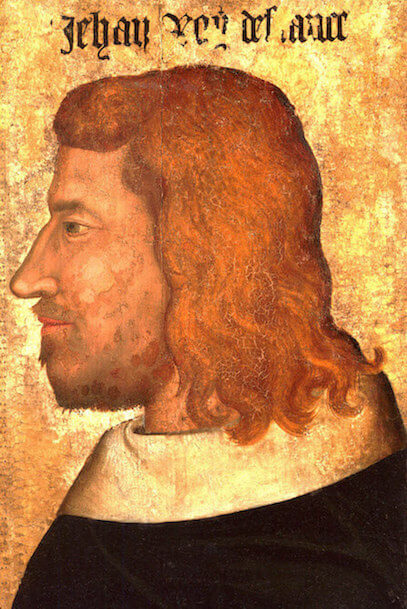