From the Greek name Ἰάσων (Iason) meaning "healer", derived from Greek ἰάομαι (iaomai) meaning "to heal". In Greek mythology Jason was the leader of the Argonauts. After his uncle Pelias overthrew his father Aeson as king of Iolcos, Jason went in search of the Golden Fleece in order to win back the throne. During his journeys he married the sorceress Medea, who helped him gain the fleece and kill his uncle, but who later turned against him when he fell in love with another woman.This name also appears in the New Testament, belonging to man who sheltered Paul and Silas. In his case, it may represent a Hellenized form of a Hebrew name. It was not used in England until after the Protestant Reformation. 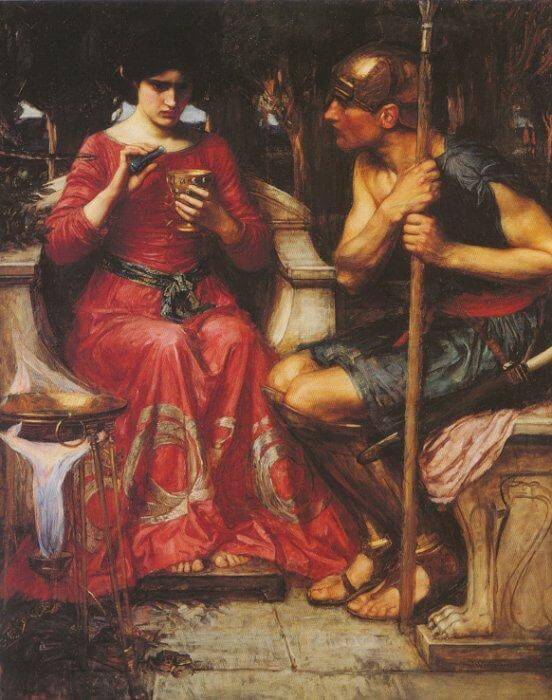