From the Latin name Iustinus, which was derived from JUSTUS. This was the name of several early saints including Justin Martyr, a Christian philosopher of the 2nd century who was beheaded in Rome. It was also borne by two Byzantine emperors. As an English name, it has occasionally been used since the late Middle Ages, though it did not become common until the 20th century. Famous modern bearers include pop stars Justin Timberlake (1981-) and Justin Bieber (1994-). 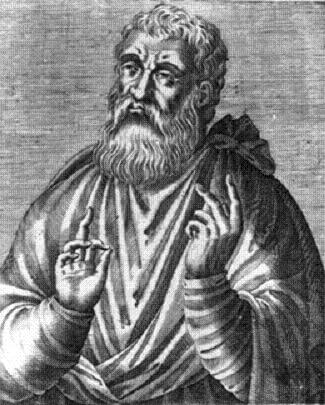