Roman praenomen, or given name, which was derived from Latin lux "light". This was the most popular of the praenomina. Two Etruscan kings of early Rome had this name as well as several prominent later Romans, including Lucius Annaeus Seneca (known simply as Seneca), a statesman, philosopher, orator and tragedian. The name is mentioned briefly in the New Testament belonging to a Christian in Antioch. It was also borne by three popes, including the 3rd-century Saint Lucius. Despite this, the name was not regularly used in the Christian world until after the Renaissance. 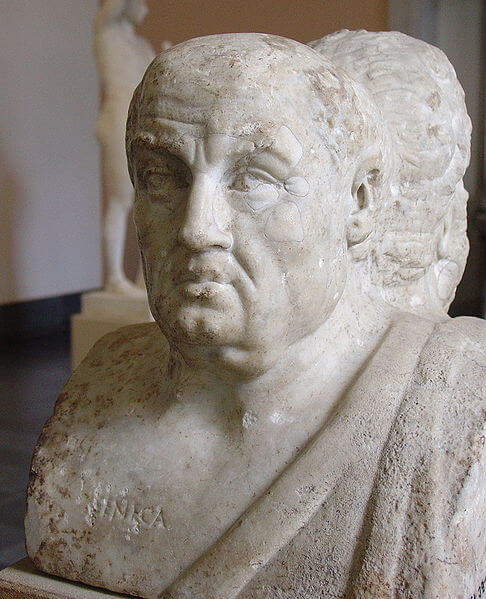