From the Hebrew name נָתָן (Natan) meaning "he gave". In the Old Testament this is the name of a prophet during the reign of King David. He chastised David for his adultery with Bathsheba and for the death of Uriah the Hittite. Later he championed Solomon as David's successor. This was also the name of a son of David and Bathsheba.It has been used as a Christian given name in the English-speaking world since the Protestant Reformation. A famous bearer was Nathan Hale (1755-1776), an American spy executed by the British during the American Revolution. 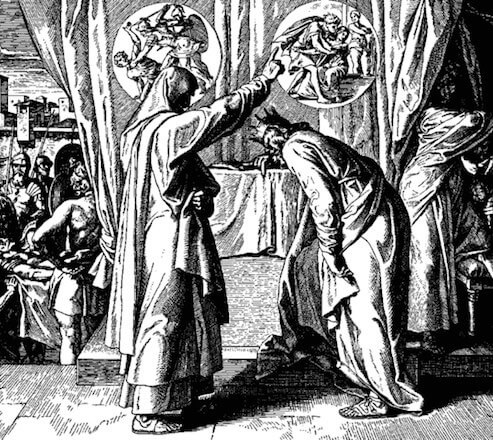