From the medieval Latin name Christianus meaning "a Christian" (see CHRISTOS). In England it has been in use since the Middle Ages, during which time it was used by both males and females, but it did not become common until the 17th century. In Denmark the name has been borne by ten kings since the 15th century. A famous bearer was Hans Christian Andersen (1805-1875), the Danish author of such fairy tales as The Ugly Duckling and The Emperor's New Clothes. 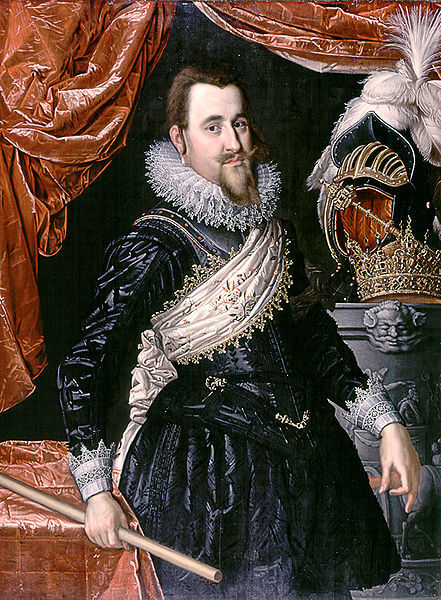 Portrait of Christian IV of Denmark by Pieter Isaacsz