From Christiana, the Latin feminine form of CHRISTIAN. This was the name of an early, possibly legendary, saint who was tormented by her pagan father. It was also borne by a 17th-century Swedish queen and patron the arts who gave up her crown in order to become a Roman Catholic. 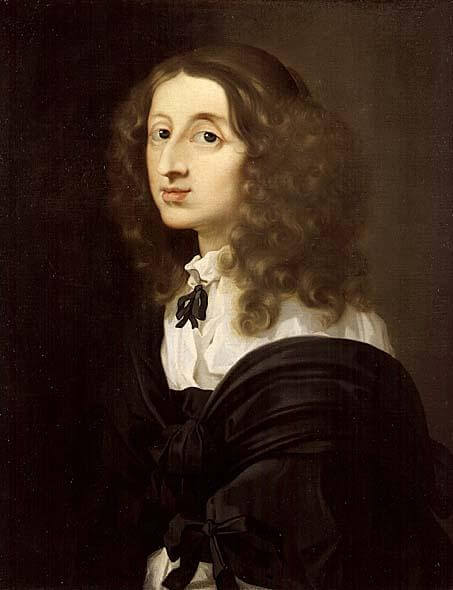 Portrait of Christina of Sweden by Sébastien Bourdon