From the Old French form of the Occitan name Alienòr. Among the name's earliest bearers was the influential Eleanor of Aquitaine (12th century), who was the queen of Louis VII, the king of France, and later Henry II, the king of England. She was named Aenor after her mother, and was called by the Occitan phrase alia Aenor "the other AENOR" in order to distinguish her from her mother. However, there appear to be examples of bearers prior to Eleanor of Aquitaine. It is not clear whether they were in fact Aenors who were retroactively recorded as having the name Eleanor, or whether there is an alternative explanation for the name's origin.The popularity of the name Eleanor in England during the Middle Ages was due to the fame of Eleanor of Aquitaine, as well as two queens of the following century: Eleanor of Provence, the wife of Henry III, and Eleanor of Castile, the wife of Edward I. More recently, it was borne by first lady Eleanor Roosevelt (1884-1962), the wife of American president Franklin Roosevelt. 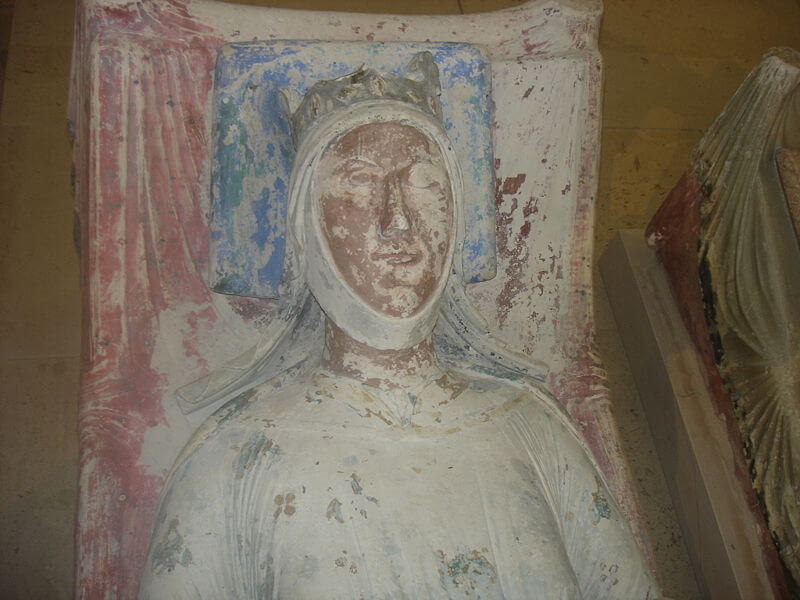