From the Germanic name Heimirich meaning "home ruler", composed of the elements heim "home" and ric "ruler". It was later commonly spelled Heinrich, with the spelling altered due to the influence of other Germanic names like Haganrich, in which the first element is hagan "enclosure".Heinrich was popular among continental royalty, being the name of seven German kings, starting with the 10th-century Henry I the Fowler, and four French kings. In France it was usually rendered Henri from the Latin form Henricus.The Normans introduced the French form to England, and it was subsequently used by eight kings, ending with the infamous Henry VIII in the 16th century. During the later Middle Ages it was fairly popular, and was generally rendered as Harry or Herry in English pronunciation. Notable bearers include arctic naval explorer Henry Hudson (1570-1611), British novelist Henry James (1843-1916), American automobile manufacturer Henry Ford (1863-1947), and American actor Henry Fonda (1905-1982). 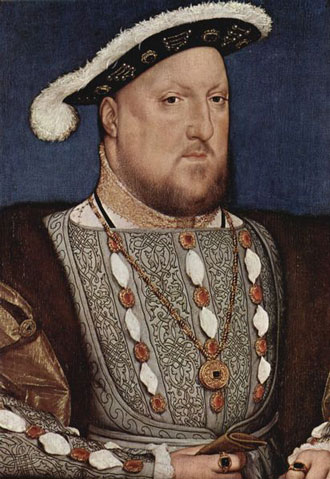