From a Roman family name that was possibly derived from Greek ἴουλος (ioulos) meaning "downy-bearded". Alternatively, it could be related to the name of the Roman god JUPITER. This was a prominent patrician family of Rome, who claimed descent from the mythological Julus, son of Aeneas. Its most notable member was Gaius Julius Caesar, who gained renown as a military leader for his clever conquest of Gaul. After a civil war he became the dictator of the Roman Republic, but was eventually stabbed to death in the senate.Although this name was borne by several early saints, including a pope, it was rare during the Middle Ages. It was revived in Italy and France during the Renaissance, and was subsequently imported to England. 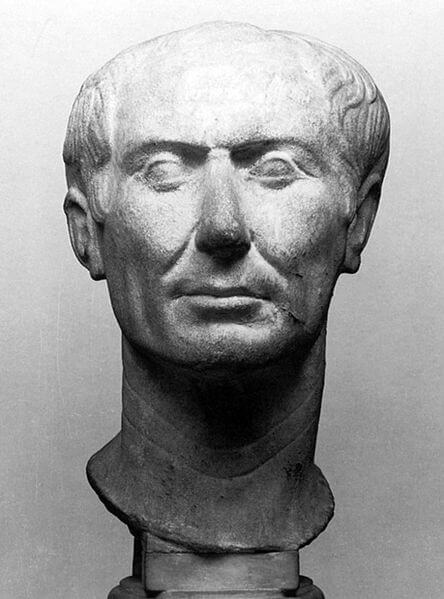