Italian, Spanish and Portuguese form of LEONARD. A notable bearer was Leonardo da Vinci (1452-1519), an Italian artist and scientist of the Renaissance. He is known as the inventor of several contraptions, including flying machines, as well as the painter of the Mona Lisa. Another famous bearer was Leonardo Fibonacci, a 13th-century Italian mathematician. A more recent bearer is American actor Leonardo DiCaprio (1974-). 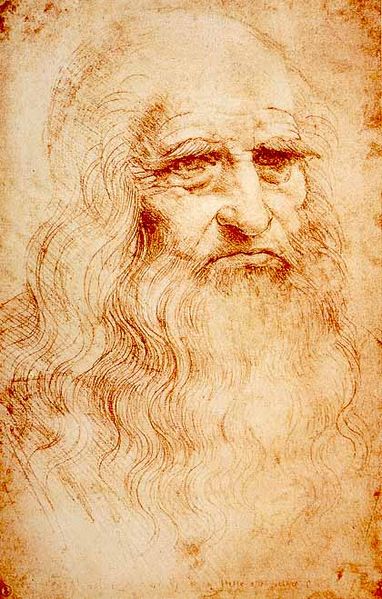