Means "foliage" in Greek. In Greek mythology this was the name of a woman who killed herself out of love for Demophon and was subsequently transformed into an almond tree. It began to be used as a given name in England in the 16th century, though it was often confused with Felicia. 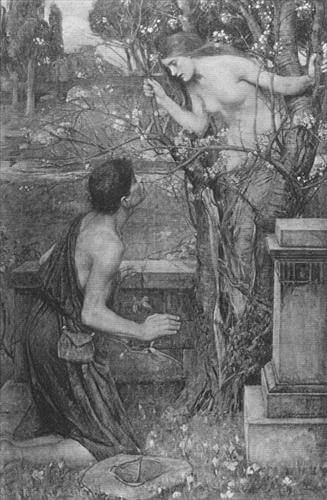