From the Greek name Θεοδωρος (Theodoros), which meant "gift of god" from Greek θεος (theos) meaning "god" and δωρον (doron) meaning "gift". The name Dorothea is derived from the same roots in reverse order. This was the name of several saints, including Theodore of Amasea, a 4th-century Greek soldier; Theodore of Tarsus, a 7th-century archbishop of Canterbury; and Theodore the Studite, a 9th-century Byzantine monk. It was also borne by two popes.This was a common name in classical Greece, and, due to both the saints who carried it and the favourable meaning, it came into general use in the Christian world, being especially popular among Eastern Christians. It was however rare in Britain before the 19th century. Famous bearers include three tsars of Russia (in the Russian form Fyodor) and American president Theodore Roosevelt (1858-1919). 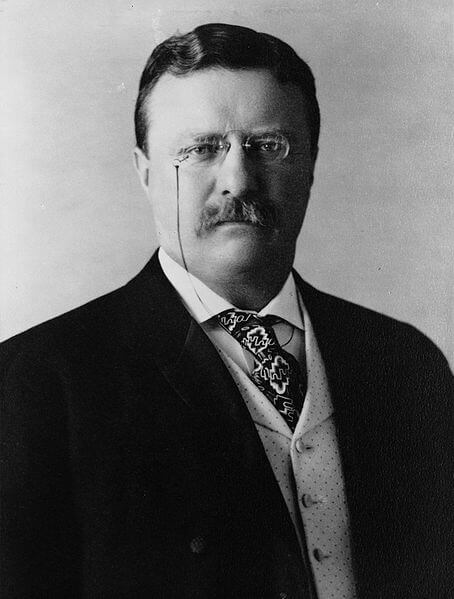