From the English word amber that denotes either the gemstone, which is formed from fossil resin, or the orange-yellow colour. The word ultimately derives from Arabic عنبر ('anbar). It began to be used as a given name in the late 19th century, but it only became popular after the release of Kathleen Winsor's novel Forever Amber (1944). 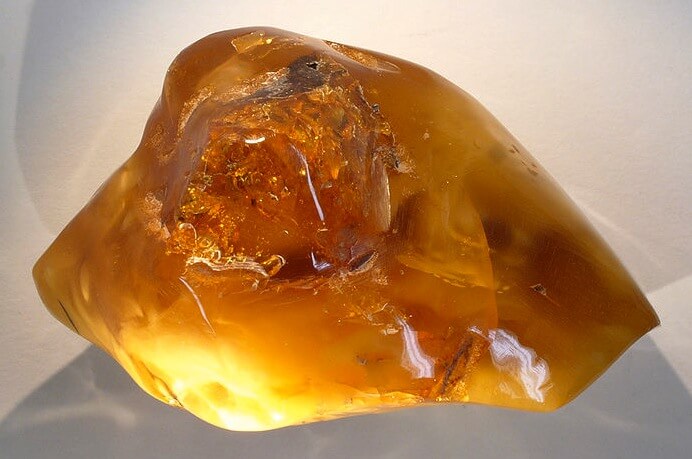